I got a pretty good deal recently on a KI2 board that was damaged due to being plugged into a monitor without an isolation transformer. When this happens, the inductor for the video ground gets blown, and it takes along with it a a very critical transistor that drives CSYNC for the game.

In this state, the game will boot up and play sounds and such, but no video will be displayed.

Additionally, I had a problem with the video ground pin being lifted from the back and not reaching the ground via.

To fix this, it mainly involves replacing the BC846B (NPN) transistor and tying the video ground to regular ground on the board. The value of the inductor isn’t known as no schematics exist, and you need a scope (which I don’t have readily available) to determine it. You can replace it with a 4.7uH inductor if you want, but the game will work without it as it isn’t critical for CSYNC here. I do recommend putting it in though for protection.

Another thing I am taking a look into, which is why I got the board, is to see whether it is possible to patch out the protection schemes in KI1 to run on a dedicated KI2 board such as this one.

Doing some research into this, it seems the key protection is in the U96 chip located on both boards, which is effectively the IDE Controller. They used different models of hard drive and different IDE Controllers to protect the game. However, Rare also produced a KI1 to KI2 conversion kit which came with a small adapter board that sat between the IDE port and the hard drive. This adapter board contained the U96 for Killer Instinct 2 and effectively overrode the original one on the Board. A very clever engineering solution indeed to have the IDE Controller inline to override the one on board.

Now, if you made a similar adapter, or just happen to have multiple security chips, you can actually swap them out on the adapter board to achieve the same effect and enable play of KI1 and 2 on the same board. I know this works because it’s been confirmed by many folks, and those who have done it usually socket it on the motherboard instead.

Of course, most people don’t have multiple security chips around and so the idea isn’t practical for most people. Another idea that has surfaced (though is shrouded in secrecy) is to somehow edit the KI2 bootrom to load KI1. I don’t know why people are not editing KI1 to patch out the protection schemes, but perhaps it’s just easier to patch the diagnostics and loader in the bootrom of 2 to just load 1 (not to mention IDE controller compatibility. In theory it could work, but I have to take a look at what the loader looks like in MAME debugger. 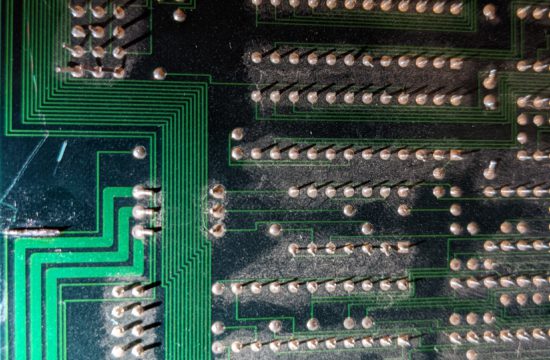 Shinobi Sega System 16b No… 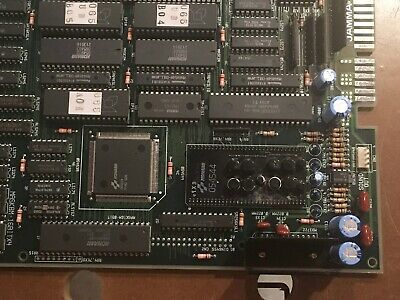